The Europeans are doing just about everything in their power to uphold the Iranian nuclear deal. Those are not our words, but the words of Helga Schmid, the secretary General of the EU foreign policy service, as reported in Reuters. Thus, Europe is claiming that Iran should be certified and declared “in compliance”. Yet, they are ignoring the fact that business ties and the deal itself are based on trust. Trust is the basic commodity. With the new revelations on the blatant Iranian lies on its business ties, the risk of doing business with Iran is raised again, and one can and should question Iran’s credibility in the context of the nuclear deal.

The dailycaller in its article titled Iran is peddling false business connections with the west collects some good samples of Iran’s credibility.

The financialtribune, quoting Iranian sources, reported that Toyota is introducing three new Lexus models and one new Toyota to the Iranian market. When approached by UANI, Toyota responded in writing stating that the Iranian claim is totally false. They wrote: “Toyota has not initiated the export of motor vehicles to, or the manufacture of, motor vehicles in Iran”. Adding “the company does not have any current plans to do so”. 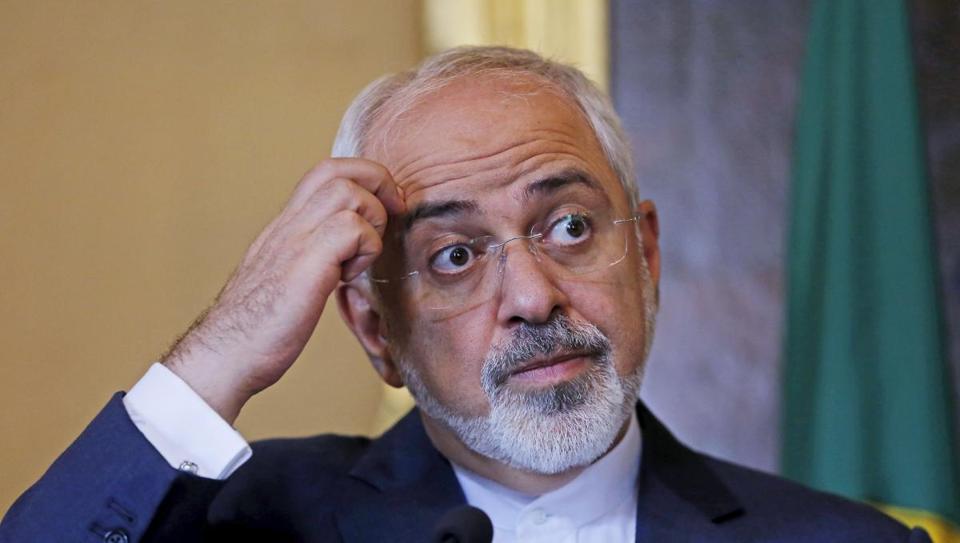 In a separate article, on the basis of a report on Iran’s chamber of Commerce portal, the financialtribune again reported that a major Iranian lender bank, Bank Tejarat, is opening a branch in Norway. This news was reported in the context of “establishing ties between a number of Norwegian and Iranian banks” and “optimism about the future of Iran’s economy”. The only problem – the claim was false. As a result of refutation by Norway’s Financial Supervisory Authority, the financialtribune had to run a retraction.

The Iranian Ervin Danesh Aryan Company, sanctioned by the US Treasury, listed several western company logos on its website, under the name electrochem.ir, implying positive business relations. Many of those western companies (according to the dailycaller 12 such companies) later protested this misrepresentation, stating that they have no business ties with this company.

As detailed in UANI’s open letter on the risks of doing business with Iran, there are direct connections between the Iranian nuclear deal and business confidence. Some sanctions still remain in effect and, even according to the JCPOA, sanctions may be “snapped back” depending on Iran’s compliance.