Concealed confidential Addendum reveals: A Nuclear Iran is possible within a Decade

The press was reeling in mid-July from the revelation that major restrictions on Iran’s nuclear program will be eased five years before the nuclear deal is through, after the Associated Press revealed an addendum to the Joint Comprehensive Plan of Action (JCPOA) between Iran and the P5+1 which stipulates that some of the most crucial restrictions on Iran’s nuclear program be eased before the deal expires – thus potentially reducing Iran’s “breakout” time significantly.

The media was instrumental in uncovering the document revealing the information, with the Associated Press obtaining the confidential addendum and revealing its contents to news outlets around the world. These outlets were quick to pick up on the implications of the document – that it allows Iran to boost, upgrade, and streamline “proliferation-prone” nuclear activities such as uranium enrichment and “break out” as early as a decade from now, even with the 15-year agreement still in place. To cite Foreign Policy’s John Hannah, within 14 years or less, the Islamic republic will “move to within a screwdriver’s turn of a nuke” – turned into a “ticking time bomb” by the very deal which sought to roll its nuclear program back. 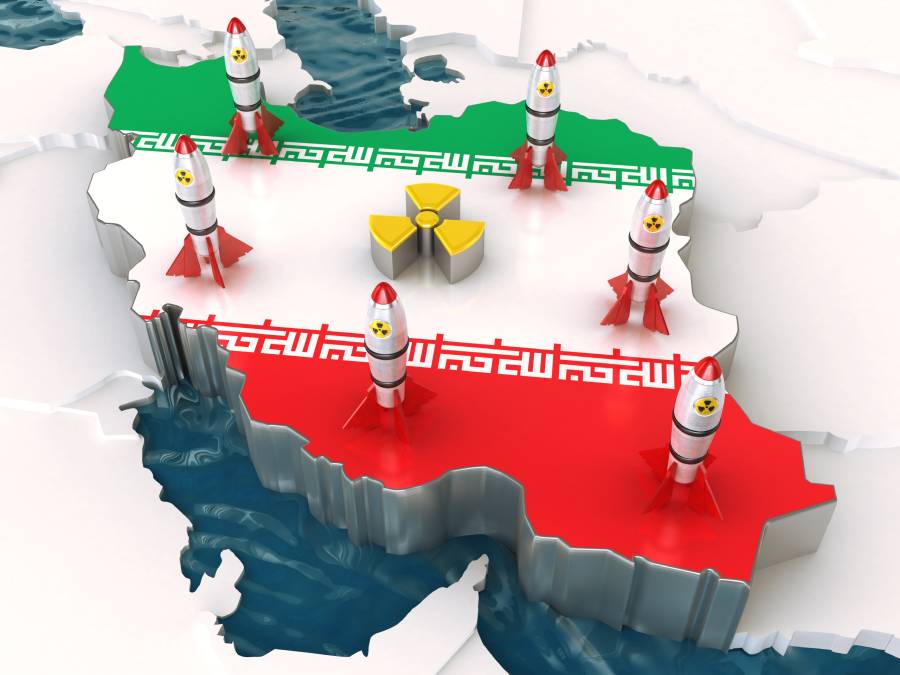 As several outlets pointed out, the publication of the previously-confidential document coincided with the release of a UN report criticizing Iranian actions seen as damaging to the momentum and spirit of the nuclear deal.

While the coverage of the addendum and the UN report in the Western press focused on both documents’ implications, in the Iranian press, it appeared to be an opportunity to communicate boasts, threats of “retaliation,” and other comments by Iranian leaders criticizing the West and its adherence to the nuclear deal. However, despite Iran’s attempts to deflect attention from itself, the Western media easily identified the real story – the threat of the Islamic republic going nuclear in as little as a decade.

One comment on “Concealed confidential Addendum reveals: A Nuclear Iran is possible within a Decade”