Home › Human Rights › ‘Normalization’ with the West? Only on Iran’s Terms

Since the nuclear deal between Iran and the P5+1 was implemented earlier this year, there has been a steady trickle of reports on visits by business delegations and high-profile firms to Iran, with the intention of securing deals giving them a foothold in the newly opened Iranian market.

However, according to the Financial Times, the visits have not resulted in much more than provisional deals – with “mounting frustration in Iran that they have yet to materialize into completed deals on the ground.”

No sooner had FT cited an Iranian businessman saying Iran’s business partners are holding out for “the first big bang” – one big international deal to “unlock the floodgates” – than the press became awash with reports that Iran had reached a historic deal with Boeing to purchase over 100 passenger planes, at a potential cost of billions of dollars.

Is this the “big deal” Iran has been waiting for? Perhaps, but it was another aspect of the deal that captured the media’s attention – the fact that it is the “first major contract” between a US company and Iran since the partial lifting of sanctions earlier this year; and that if the deal reaches completion, US aircraft will be flying in Iran’s skies “for the first time in decades.” 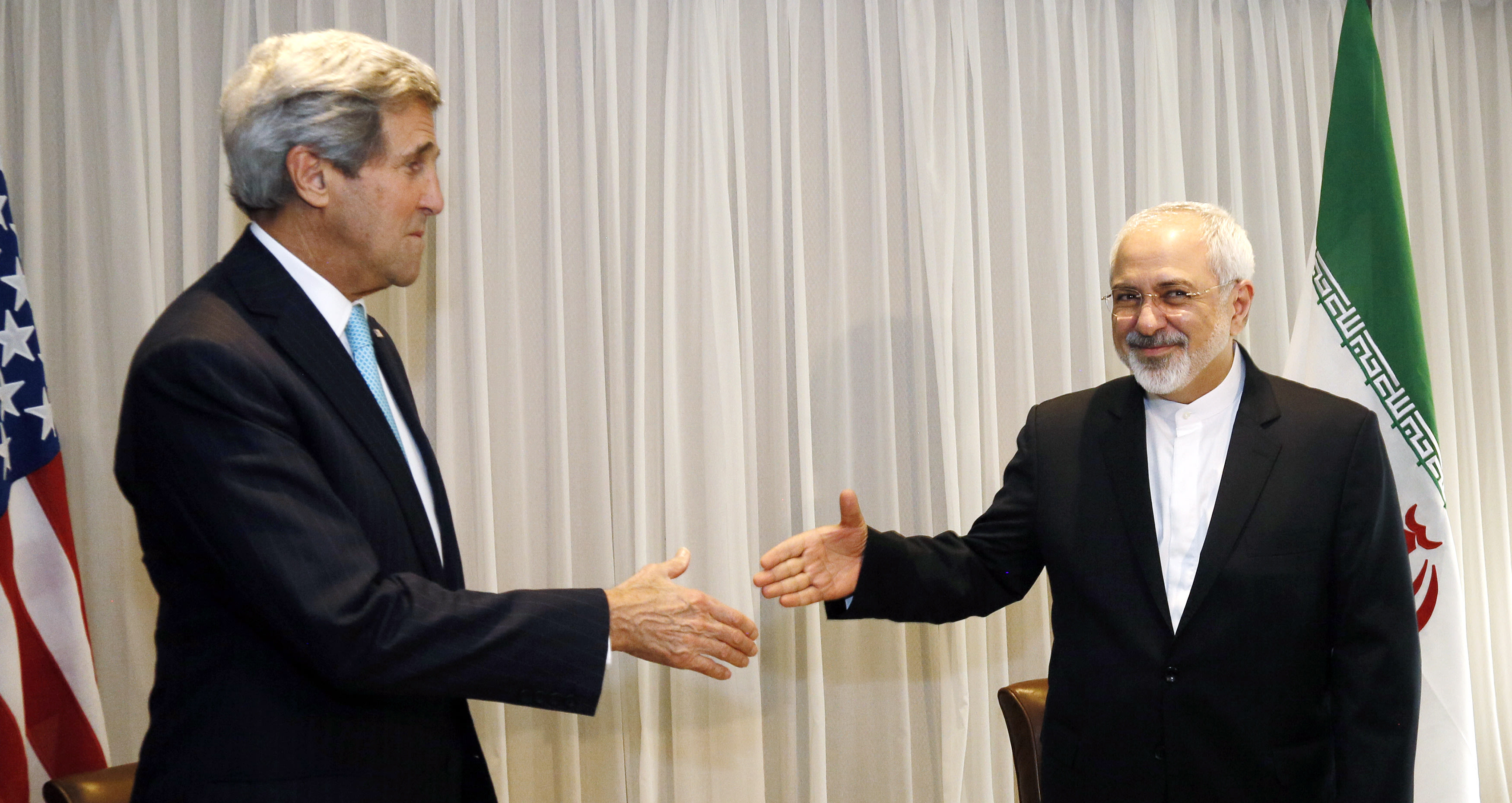 Some outlets were quick to read into more into these reports, with The New York Times suggesting that sealing the deal would “send a strong signal that Iran and the United States, despite decades of antipathy, might be moving towards normalized ties” (a quote cited by many other news outlets).

Normalized? Sure, as long as normalization is in Iran’s interests – and as long as Iran isn’t required to really change (particularly when it comes to human rights, even though rights-related sanctions are still in place).

Ultimately, when push comes to shove (and as long as the terms of the nuclear deal allow it to do so), Iran still chooses sponsoring terror, humiliating US soldiers, persecuting dual citizens, activists, and artists, oppressing women and minorities, torturing and executing prisoners, recruiting child-soldiers, pursuing regional hegemony through terrorist proxies funded by drug rings, testing ballistic missiles, and all-around hostility – to cite just a few examples which have come to light in recent months – over true rapprochement or normalization with the West.

5 comments on “‘Normalization’ with the West? Only on Iran’s Terms”