Iranian President Hassan Rouhani shocked the world this week by tweeting a message of congratulations and support for Maryam Mirzakhani, an Iranian-born mathematician who became the first woman to win a prestigious Fields Medal, the Nobel Prize of mathematics. He attached two photos to the tweet: one with an Islamic head-covering – and one without.

The tweet shocked the West on a number of levels. First, there’s the obvious: that the president of a Shi’ite theocracy would post the photo of a bare-headed woman, prompting some Iranians to joke that she would be arrested upon returning to Iran for being unveiled.

In fact, the jokes hint at the real reason why Rouhani’s tweet is shocking: that the side-by-side photos of Mirzakhani in Iranian and Western garb seem to imply that the only difference between them is superficial, no more than a piece of fabric. You can take the woman out of Iran, but you can’t take Iran out of the woman, so this achievement is a national one, the tweet seemed to say. 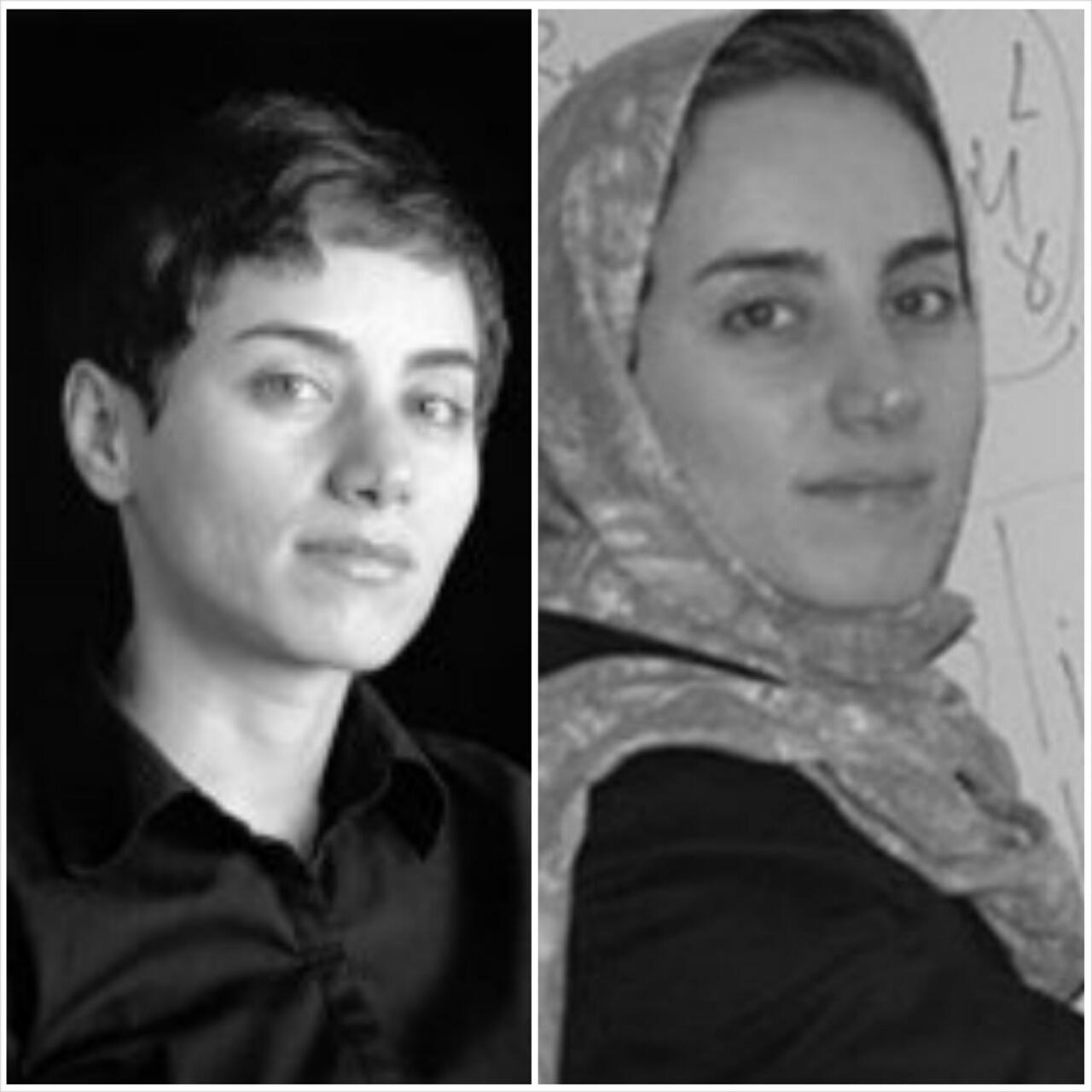 More reason for shock – while the authorities did their best to discredit the initiator of the “Stealthy Freedom” campaign, they can make an exception for Mirzakhani. Would seem that if you bring pride, then ideology is flexible.

No word on the tangible differences between the lives of Iranian intellectuals who migrate West and the lives of those who elect to remain in Iran. No word on their yearning for the freedom to live without restrictions, marry individuals of any faith, and engage in groundbreaking intellectual activity (not to mention choose what clothes they wear) without fear of arrest.

The incongruity wasn’t lost on Western media outlets, either. The Washington Post and the BBC both pointed out the irony in Tehran’s celebration of the achievement, referring to a 2012 ban imposed on women by 36 universities across Iran, while The Guardian’s Saeed Kamali Dehghan pointed out that Mirzakhani’s marriage to a Czech scientist would be considered invalid in Iran.

Luckily, her achievement is not only considered valid, but is also a source of national pride – otherwise who knows what they would do to her.