Delegates from Iran and the six world powers met in Vienna once again this week for yet another round of expert-level talks. America warned that the negotiators might not be able to meet the July 20 deadline for inking a final-status deal, but Iran seemed to be miles ahead of everybody else.

For one, it’s still putting forth demands to produce nuclear fuel for its Bushehr reactor. Reuters quoted Western diplomats as saying Iran only brought up the “unrealistic” demand in May, possibly delaying the deal.

The diplomat reportedly warned that the capacity to fuel Bushehr would give Iran a “very short” breakout time, and another diplomat told the news agency that Tehran had also backtracked on its “previous openness to resolve concerns” over Arak. 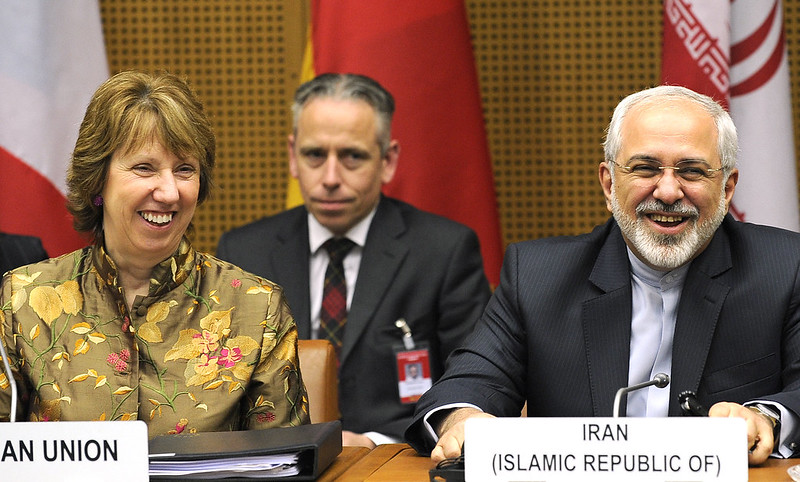 Business Insider’s Armin Rosen had harsher words for Iran. He noted that just as Tehran brought up these new demands, which are a “far cry” from a the scaled-back nuclear program the West has in mind, it unveiled a series of advanced missiles and other more sophisticated weapons systems not covered in its agreements with the West.

Also this week, Al-Monitor quoted Iran expert Suzanne Maloney as saying that despite its efforts to get more nuclear leeway, Iran knows the “bottom line”: that the West won’t “meet it in the middle” on the nuclear front.

But while Iran and the West are still very much at opposite ends of the negotiating table in Vienna, with no sign of key obstacles such as Bushehr and Arak being overcome, no significant narrowing of the gap on quality and quantity of Uranium enrichment, the Islamic republic is running full speed towards greater economic cooperation with the West and laying the groundwork for the deal yet to come. And all this while demanding nuclear breakout abilities and building sophisticated munitions! Where do we sign?